Whether you need to assess potential infringement prior to a product launch, or to plan out your next phase of technical development – IPQuad’s Freedom To Operate (FTO) searches are designed to help you identify potential roadblocks that may need to be licensed or invalidated; as well as guide product design decisions and/or uncover design around technologies

At IPQuad, we conduct a thorough search to identify patents with claims that could prevent you from manufacturing or selling a certain product or practicing a process in a specific jurisdiction. These searches are detailed enough to guide you in making sound business decisions.

Our detailed FTO searches include: 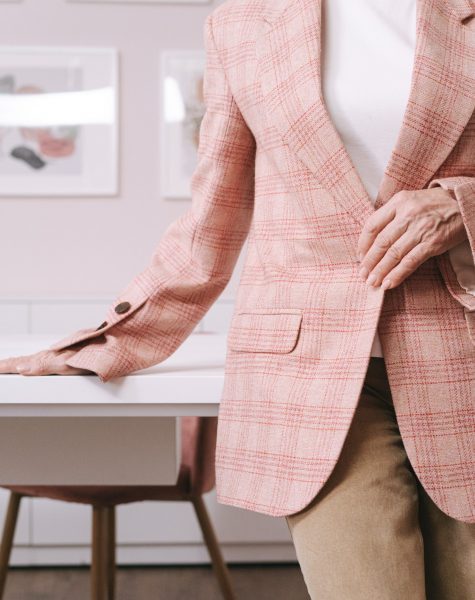 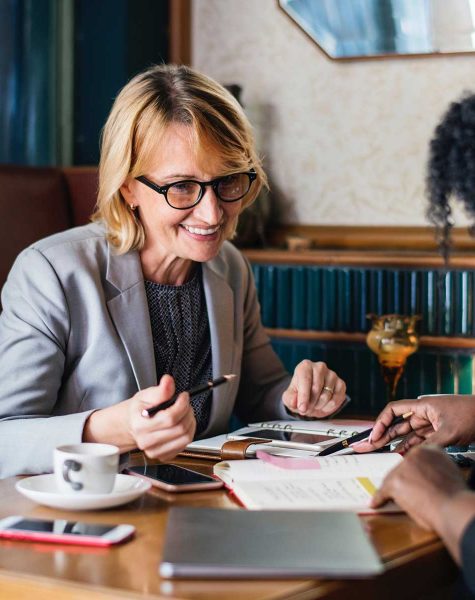 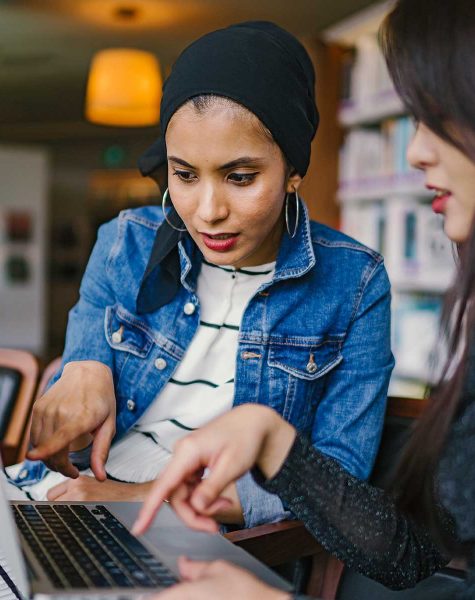 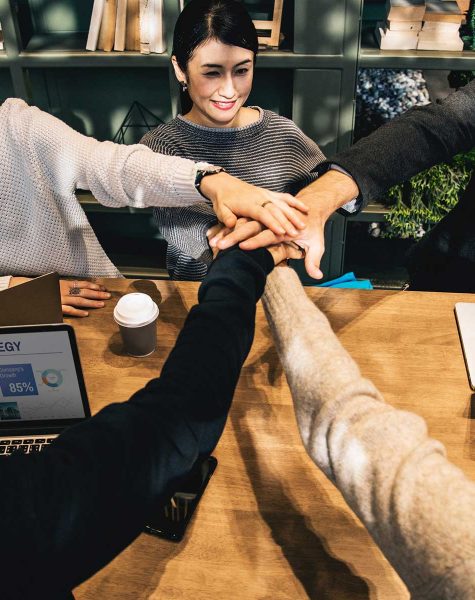 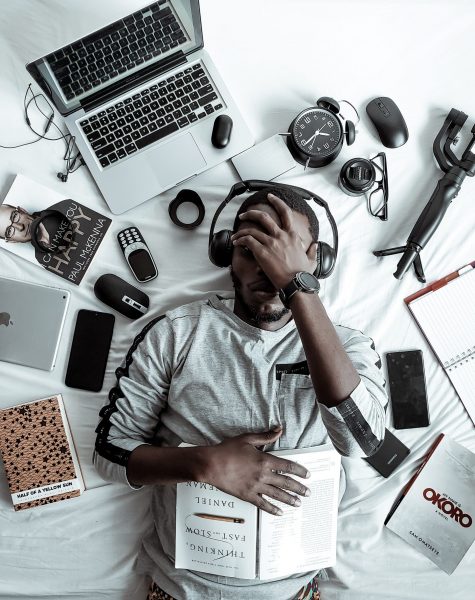 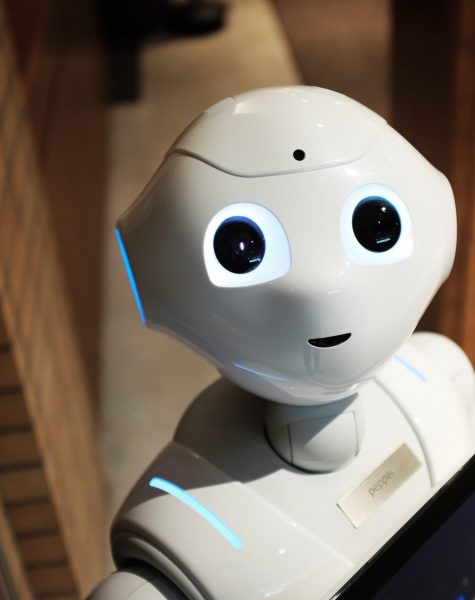 The first stage is to conduct an FTO analysis based on a patent literature search. If a patent search finds that one or more patents restrict a company's ability to function, it must determine how to proceed. If the blocking patent is found to be legitimate, the following choices are available:

Buying the patent or obtaining a licence to use it. Licensing is acquiring formal permission from the patent owners to use the patented technology for certain purposes, in specific markets, and for a specific time period.

If a patent search shows that no patents are blocking access to the market and that a new technology is likely to meet the patentability criteria, a business owner may want to seek patent protection for the new technology rather than keeping it as a trade secret to ensure a greater degree of freedom to operate.

There is, however, a definite limit to the amount of freedom a patent owner has to operate. A patent does not grant the right to market the protected technology; rather, it grants the right to prohibit others from doing so. While the distinction may appear little, it is critical. For example, a third party may hold a patent that covers the same subject matter as the first company's patent.

There are a variety of reasons why a firm would want to avoid patenting an invention, including expense and the possibility that the innovation does not fit the patentability standards. Businesses sometimes utilise "defensive publishing" or technical disclosure as an alternative. This contrasts sharply with keeping it a trade secret.

Defensive publication entails releasing an innovation to the general public in order to prevent others from patenting it. This gives everyone a certain amount of operating flexibility. The disclosure should be made in a well-known technical journal or other publication likely to be examined by patent examiners when assessing future patent applications, such as periodicals listed in the PCT minimum documentation for International Search Authorities.